One of my main passions is Oenology (the science and study of winemaking) and when I realised there was going to be a new wine bar close to me, naturally I became excited. Although Didsbury and Manchester, in general, have a lot of places that have a vast and vibrant selection of wines, there aren’t […]

I have been living in Shanghai for over 2 months now and I’ve found that it’s a lot easier to go out for food that are of cuisines other than Chinese or cook at home.  It’s not because that I’m not proficient enough in the language to order the food from the menu but it’s […] 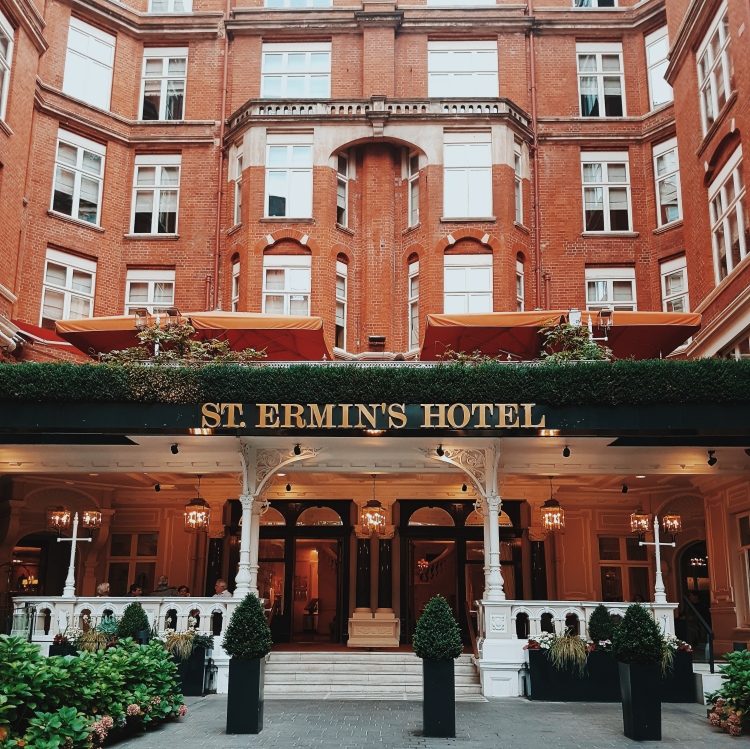 London most certainly is not my favourite city in the world but a Bridal Shower is a special occasion.  Hotels have been one of my muses since I began travelling at the age of 12.  The art and craft that goes into a hotel in order to give you a new experiences has always fascinated […]

It can confidently be said that Cottonopolis is one of the most fashionable restaurants in Manchester for a couple of reasons.  Its interior design, the architecture of the building and their choice of cutlery and crockery.   It is great for lunch, dinner, casual drinks or the beginning of a night out.  Cottonopolis is located on 16 […] 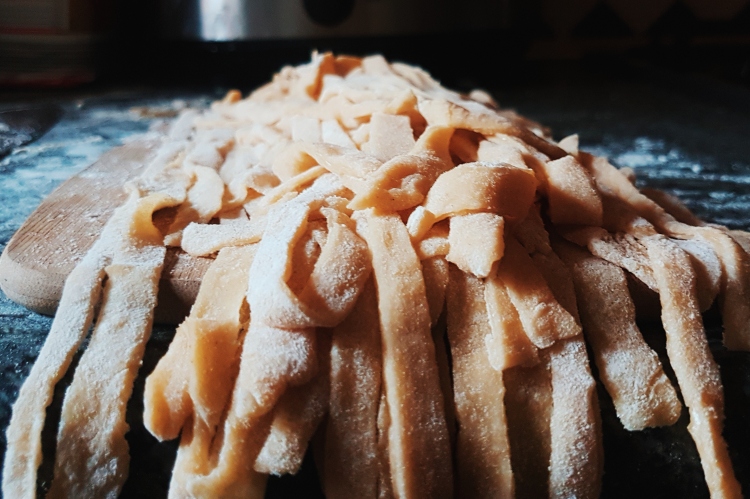 Yesterday I made linguine and it it was not as hard as I thought it was going to be.  Fresh pasta has to be my favourite thing I have made so far and it really does taste better than dry, ready made pasta.  After making this, I don’t think I will buy pasta again.   […]

It has been a couple of months since I last cooked fried chicken but it was not the healthiest of meals because I had it with a huge bowl of Katsu Curry and white rice. For todays, I wanted to cook it again but in a healthier manner i.e sans carbs and I think I […]