Grand Pacific was always one of those places I heard great things about but never ended up going to but I finally decided to break that chain several months ago and now It’s made it on the list of go-to places to go.  The grade II listed building was founded as a gentlemen’s club in […]

20 stories opened earlier this year in February and quickly became a very talked about place.  This bar/restaurant wasn’t at the top of my list but it was close to where my friend and I had just finished eating so we satisfied both of our curiosities. I was immediately impressed with the view of Manchester […]

I have been living in Shanghai for over 2 months now and I’ve found that it’s a lot easier to go out for food that are of cuisines other than Chinese or cook at home.  It’s not because that I’m not proficient enough in the language to order the food from the menu but it’s […]

We are 10 days into June now and I have not done as much worthy cooking as I had hoped but I am going to try to change that.  Today, I made some bread but only because I had some extra dough left.  I was planning to just throw something in the oven but I […]

It wasn’t until the last couple of days that I really thought about ‘What makes an independent café, independent?’ It sounds like an easy question to answer but I beg to differ.  At first what made an independent coffee shop independent to me was the idea that it does not exist anywhere else unlike Starbucks and Costa. […]

June is Country Cooking Month so this month,  I am going to try to cook as many dishes I have not done before or have not cooked in a long time. Country cooking month means something different to everyone.  For example, for some people it means cooking food from your home country, to others cooking […] 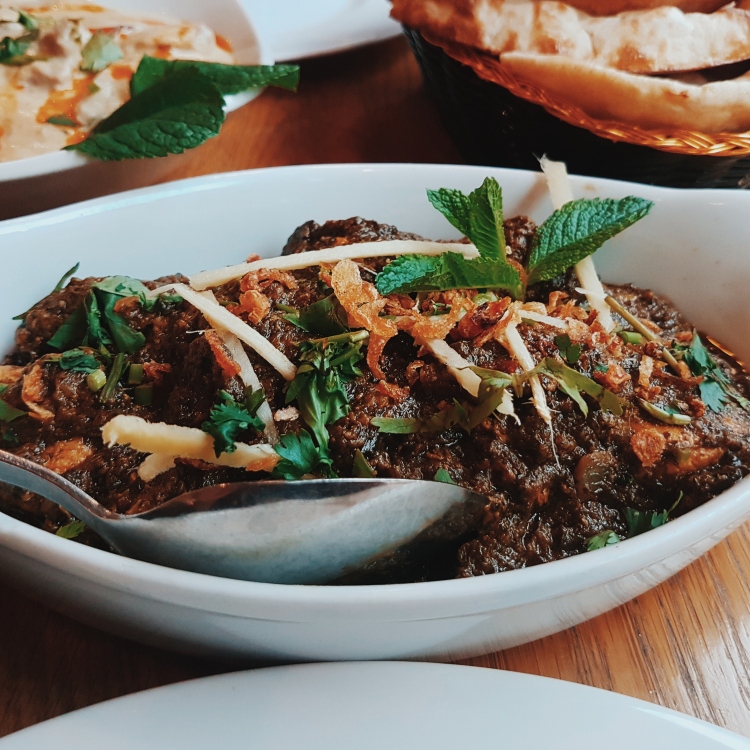 Last Monday I was in the city centre and craving Indian food and the first place I thought to go was Swadesh.  There used to be one in my neighbourhood but it shut down.  Luckily, the main restaurant is still doing well in the city centre. Swadesh is right in the centre of Manchester on […]

The weather today was scorching in Manchester and in dire need of something refreshing to eat and drink, I came across this Hawaiian food joint and it is truly amazing. Oké Poké is on 59 Church Street in the Northern Quarter opposite Afllecks Palace and is a healthy alternative to the majority of other high […]

I would’t actually consider this to be a café but it is in the title of the establishment itself so why not?  Creams is a recently opened desert café in the centre of Manchester,1 Portland St, Manchester M1 3BE, close to all forms of public transport so it has all the exposure it needs.  It […]